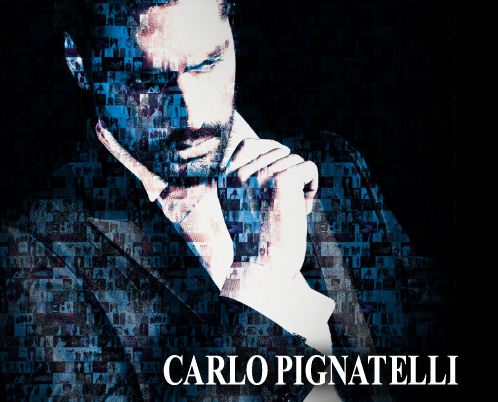 His full name is Ignacio Valenti Lacroix (April 6, 1985 / Brazil), although his close friends call him "Nacho". He is one of the best, sexiest and hottest super models in the fashion world specially in famous companies. He's also one of the most handsome and smart super models in the Fashion history. He is very tall (199 cm / 6 ft 6½ in) and muscular model.

The combination of elegance and masculinity has become the trademark of Ignacio Valenti in the world of fashion. As one of the top male models in the business, this proud Brazilian radiates his glamour and elegance in many of his works. Perhaps, this quality is the essence that captivates his fans worldwide, and drives designers repeatedly to seek his image in representing their products, Hugo Boss, Tommy Hilfiger and many more. 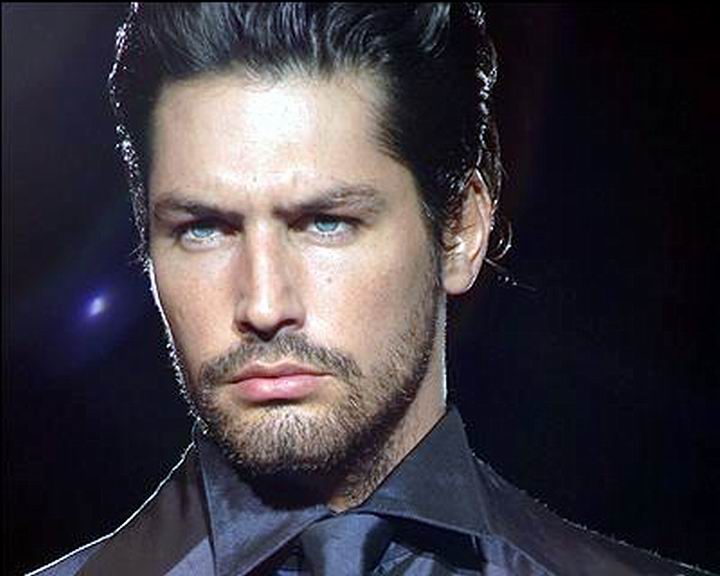 Modeling is in Ignacio's blood because he is doing this job excellent and this beautiful adonis now belongs to the group of elite models in the industry. Currently residing in New York constantly under the attention of fashion media, Ignacio is still a little reserved and harsh around paparazzi, maybe because he is from Brazil and is still influenced by the relatively conservative Brazilian tradition. This young man is very far away from the sexy image and "glamour", of which his principal employer Emporio Armani portrays him in publicities.

With the Giorgio Armani spreads now on all the established fashion magazines and his being on both the Ferragamo and Armani shows in Milano, indeed Ignacio has began to make his presence felt. Ignacio is the type of person who is not affected by his success. He is a gentleman who show the kind of respect to the people he worked withc 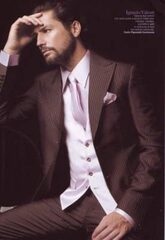 DKNY, Valentino, Trussardi, Nautica, Iceberg, Exte, Joop, Massimo Dutti, Next and some more and achieved supermodel status after modeling for Hugo Boss. He has a pay rate of $750,000 a day. He is signed to Wilhelmina Models in New York City and Beatrice Model agency in Milan, Italy. He appeared in a Macy's commercial in early 2008 as part of an exclusivity with Calvin Klein alongside Madonna, Paris Hilton and Donald Trump

He is the highest paid per-year male model in the world and known for his lips, eyes and muscular body and "washboard" abdominal muscles. Some fashion critics and journalist are believing that "He is so sexy with deep wild blue eyes"

He is the only male model to ever appear on the cover of , Uomo Vogue while appearing in 4 different Designer's Campaigns at the same time, in the same magazine. He was named one of the 20 Most Beautiful People on the planet by People Magazine since 2004 until 2008, Sexiest Male Models in the World (2006,2008) and also named Most Beautiful Man Alive by Uomo, Man Vogue, Moda magazine and many more in 2009 and 2010.

He also designed some magnificent cloths for Armani, Pal Zileri, Polo, Canali and Pignatelli [anies in fashion seasons 2009, 2010, 2011 and 2011-2012. Now, He is known such a great fashion designer after modeling.

He speaks over eleven languages, as Ignacio does Portuguese, English, Dutch, Italian, French, Spanish, Russian, Greek, Swedish, Persian and some Polish and Mayan (Native America) too. Valenti loves to walk on the beach, surfing, read a good book, listen to music, play tennis and spend some time playing the games on his play station and X-box too. 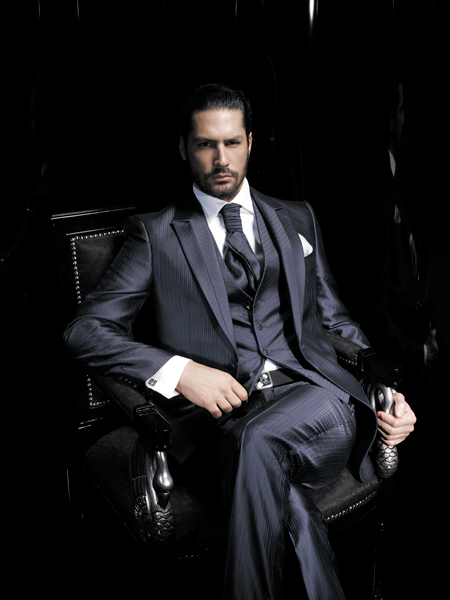 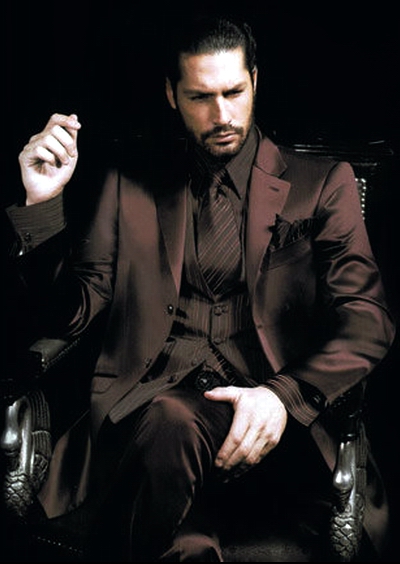 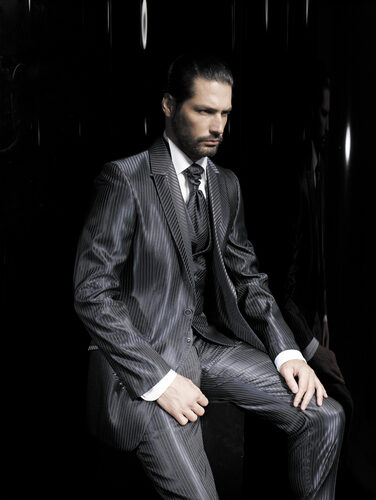 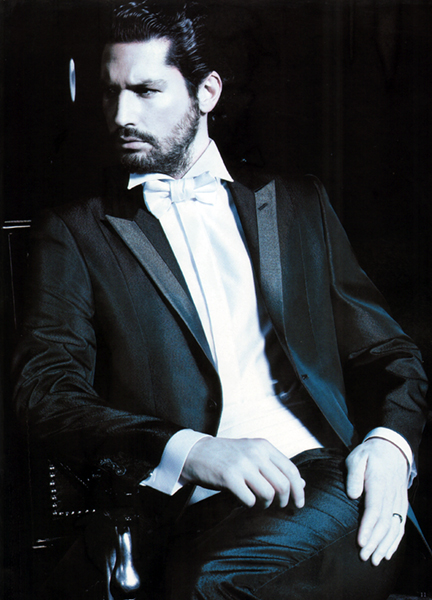 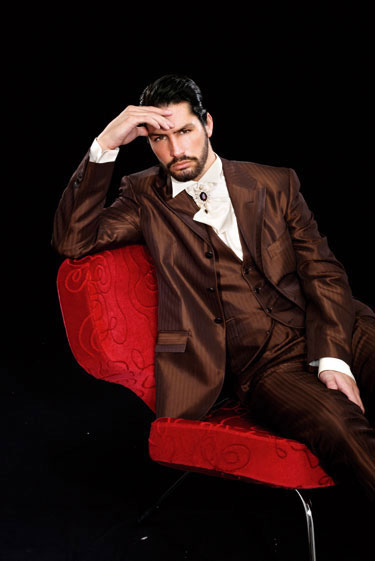 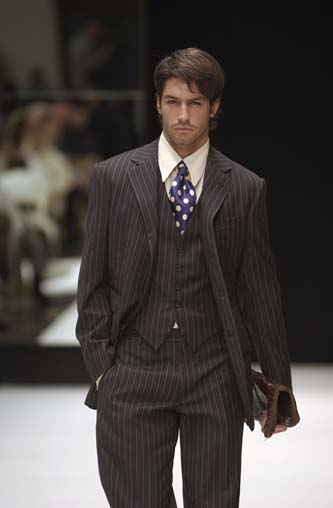 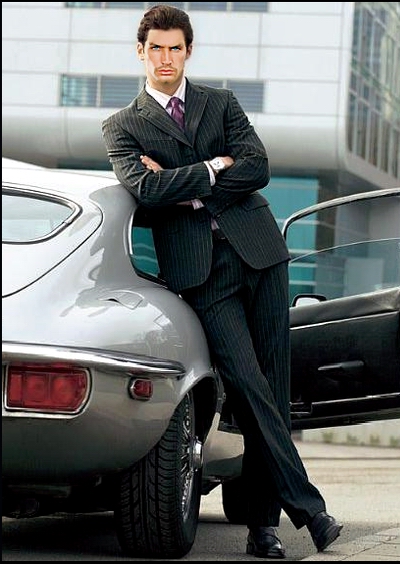 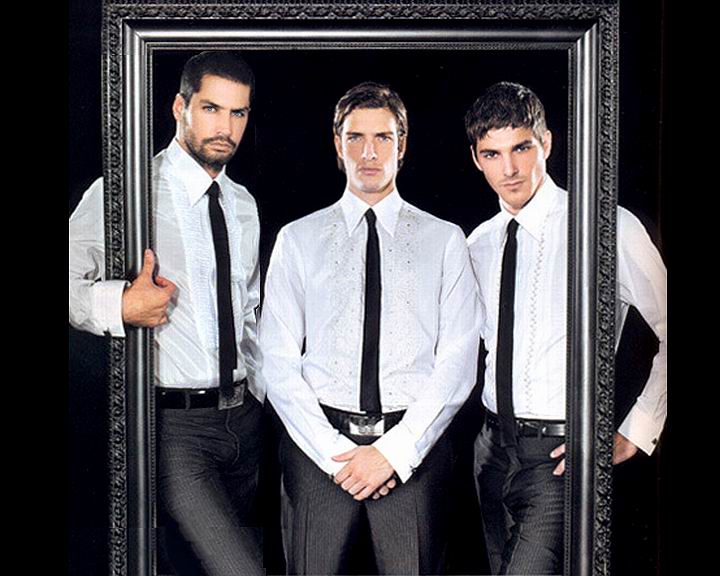 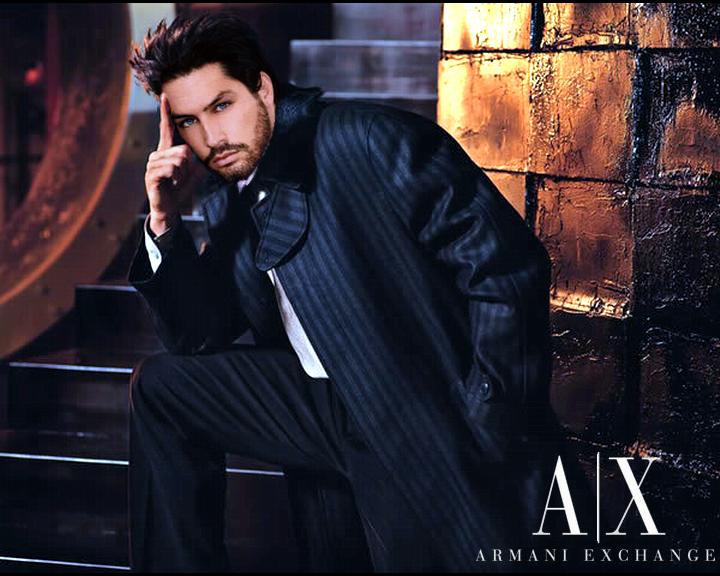 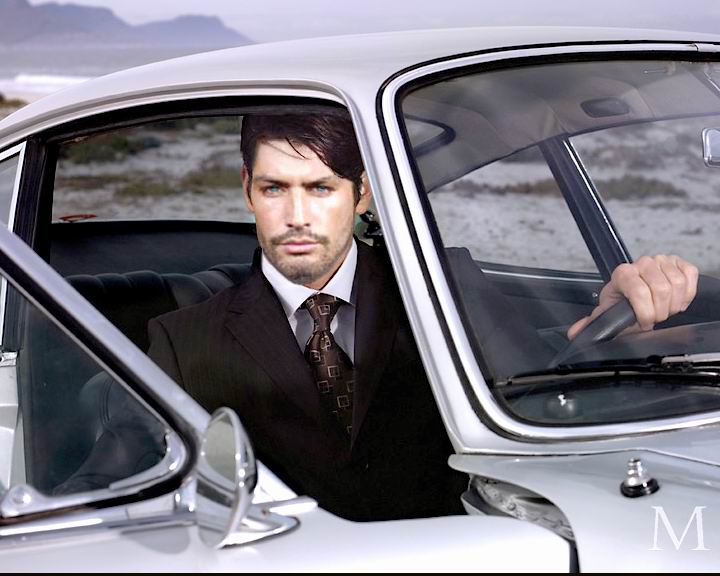 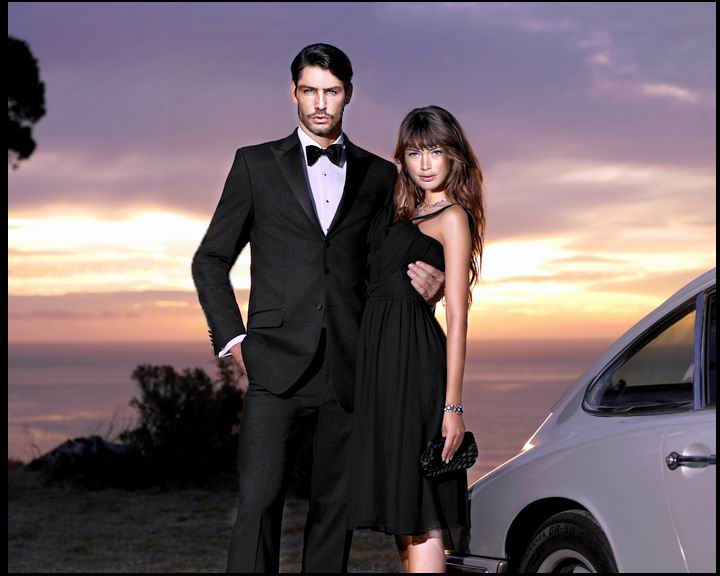 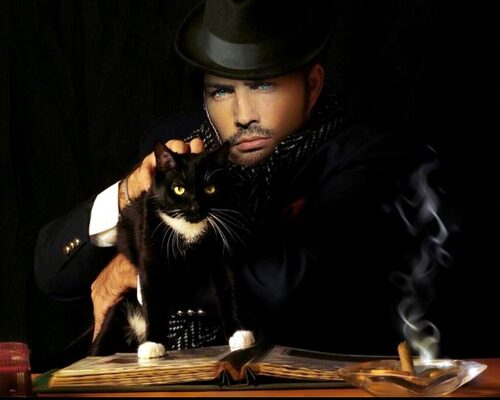 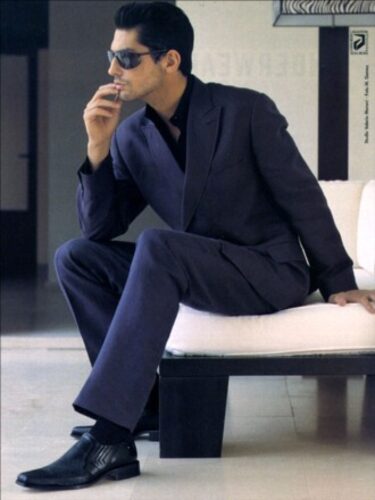 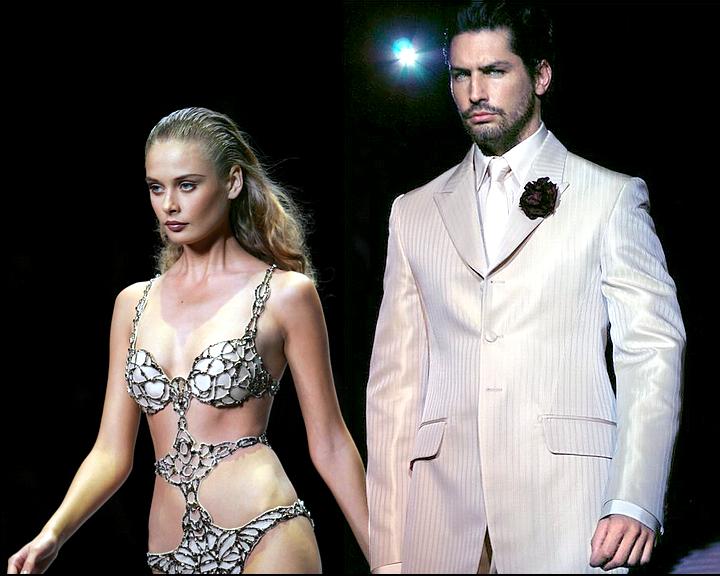 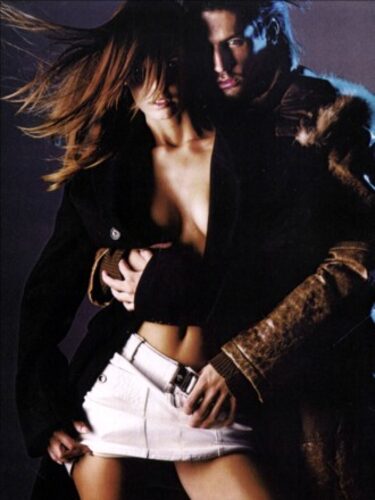 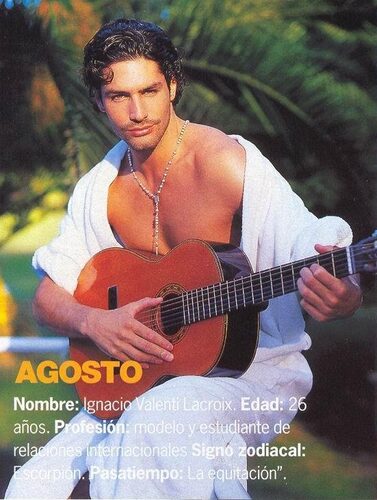